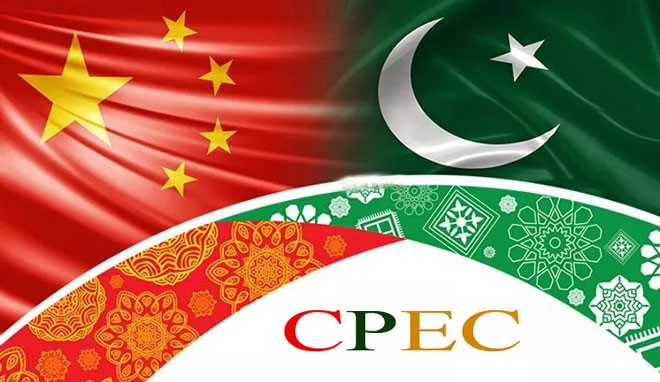 At the strategic and political levels, China and Pakistan have always worked closely together. Now, the two countries are attempting to extend their bilateral economic cooperation as well. The China-Pakistan Economic Corridor (CPEC) represents a watershed moment in this transition.

The CPEC is, at its heart, a large-scale project to create energy, roadway, and port infrastructure in order to strengthen economic ties between China and Pakistan. This effort has gotten positive feedback in both nations, however it is not without flaws. You may also like to learn about the Park View City Islamabad.

In a broader sense, the CPEC must be viewed in the perspective of China’s geopolitical goals in East Asia, as well as how the US has opposed them. Faced with such challenges, China seeks to broaden its strategic horizons by moving west. Pakistan is an important link between China and Central Asia, as well as South Asia and the Middle East. Pakistan’s peace and stability will allow China to exert greater influence in these regions while also ensuring domestic security.

This is why, based on the concept of strengthening security through economic development, China is ready to invest large sums of money in the economic corridor. Get the idea from Silver City Islamabad.

Similarly, Pakistan has recognised that no other country values its economic relationship with Pakistan as highly as China does. Pakistan likewise places a high emphasis on the economic corridor, seeing it as a win-win situation in terms of politics and development. Pakistan wants to grow from a lower-middle-income to an upper-middle-income country by 2025, according to Pakistan 2025, a roadmap for economic development issued in 2014 by Pakistan’s Ministry of Planning, Development, and Reform.

Pakistan wants to attain this goal by attracting increased international investment. The country is aiming to enhance its entire economy through building energy projects and other types of infrastructure, as well as creating jobs for its citizens and improving its government.

The reasoning behind this policy is that by substantially strengthening Pakistan’s economy, political extremists, radicals, and jihadists will be less of a threat. China and Pakistan both believe that economic development may assist Pakistan stabilise and improve its security situation at home. However, China knows that the economic corridor’s security, political, and cultural dangers and uncertainties must not be neglected. 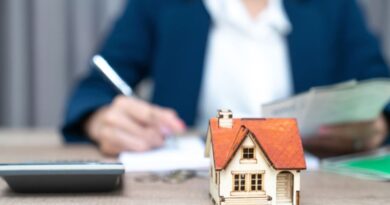 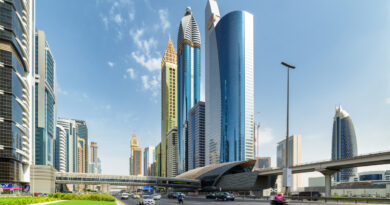 The purchase of residential property in Dubai is associated with benefits 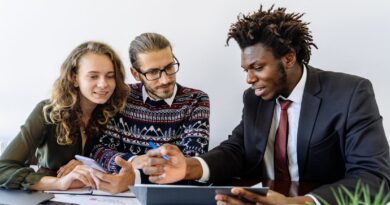