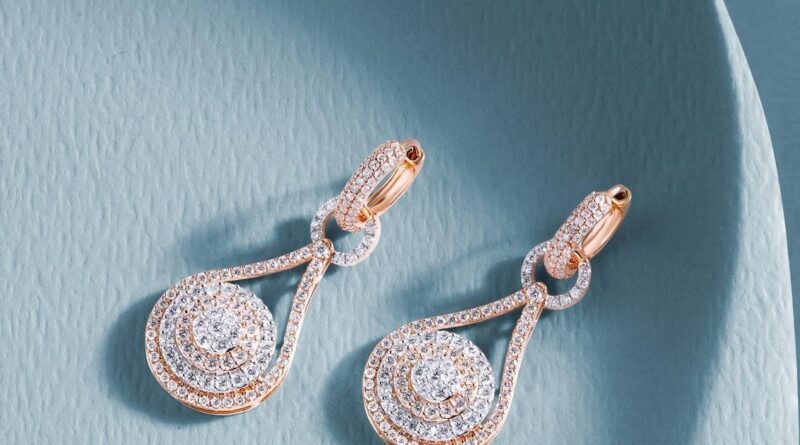 England’s regency period has been propelled to the center of the design world, particularly when it comes to inspired interiors and jewelry, thanks to Netflix’s smash series “Bridgerton.” While we like the period’s table design and furnishings, nothing compares to the vast assortment of jewelry and jewelry-making skills that grew to prominence throughout this ever-influential decade.

Though some perceive regency design and fashion to be highly clean-cut and attractive, this is not the case because regency patterns emerged from earlier Georgian times and styles. There are numerous consistent patterns in this time, but what truly defines it is the first emergence of jewelry for the masses—it wasn’t just for the nobility and nobles. Jewels became suddenly available to the growing middle class, meaning that new techniques and materials are produced throughout the Industrial Revolution.

Regency Jewelry Comes in a Variety of Styles

Much of the jewelry designs of the time were based on the idea of gleaming in the candlelight during these lavish balls and feasts. Furthermore, diamonds were immensely emotive and were used to indicate love, hidden messages, and even platonic companionship.

Jewelry was a component of the wooing process and a form of love commitment. Often, courting began with flowers and progressed to jewelry as things became more serious.

As every “Bridgerton” or Jane Austen reader knows, courting, romance, and marriage were the Regency era’s core passions. This also applied to the period’s jewels, which were used to communicate affection in a romantic or friendly sense—as well as to reveal secrets with a lover.

The tradition of swapping rings was already in place throughout the Regency era, when diamonds were established as the standard for engagement rings.

The paste is an intriguing concept, and the point is that it is a phrase that is often used today. “If people don’t know any better, it’s mistaken for costume jewelry and rhinestones, but it was a huge thing at the time since it was patented and used a unique lead glass that could be affixed like jewels.”

Though constructed of glass rather than genuine precious jewels, the revolutionary concept of such exquisite objects being more affordable attracted not only a growing middle class but also the social set. Creating a whole jewelry suite was often difficult, and paste could cover that vacuum.

Paste jewelry is nearly always foil-backed, and the vibrant hues have resulted in a swoon-worthy patina and mellow fading with time. It is mentioned that it is a fantastic choice for beginners or young collectors seeking affordable antiques.

As jewelry became more prominent in the 18th century, foiling methods flourished, and its provenance was confirmed in the Regency era.

“While many people associate foiling with costume and paste, it is utilized for all transparent stones to line a closed-back setting with gold, silver, or brilliantly colored foil to give stones an additional punch.”

It wasn’t about attempting to transform glass into diamonds; it was acknowledged for its own sake. Designers didn’t always use foil to duplicate or replicate, but rather to create something unique and have fun with colors in their own original colors.

At Wonderland By Lilian, we have Regency era jewelry for sale that gives the same appeal as the aged pieces.