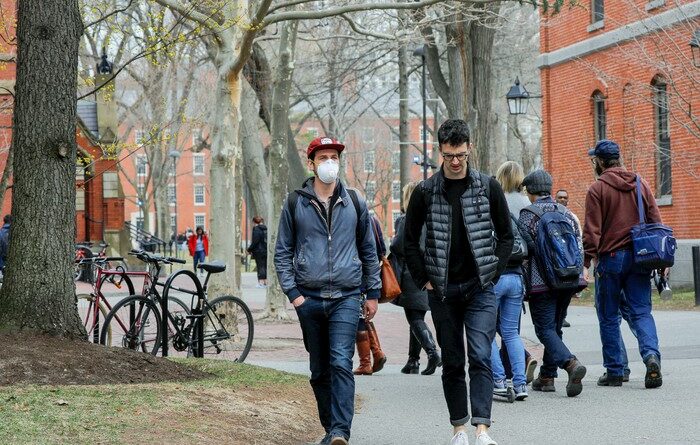 King’s College, located in Charlotte the heart of North Carolina’s Old North State, has had a number of enrollment and financial difficulties in the past. In the initial instance, low enrollment rates were the primary reason for the institution’s closure; however, once President Coleman Monroe assembled a team, preparations to reopen were developed, and the college reopened its doors in May 2019. It has been determined that the re-opening was successful despite the interruption created by the Covid-19 epidemic, which peaked in 2020. In response to a USD 5.25 million investment, King’s College, Charlotte is well-positioned to succeed under the new administration.

Through the use of an online curriculum, the institution, which has more than a century of history in the area, was able to remain open during the Covid-19 epidemic. There were some challenges with the transition to a digital interface, such as a loss of visible and quick connection between students and professors, but it was generally considered a success, and membership has continued to grow after the transition.

It’s a wonderful thing that this historic institution has been given a second chance at survival. The school reopened with a monetary injection of USD 5.25 million, the majority of which went toward the academic and curricular programs of the School of Health & Human Development and the School of Business & Economics. Over the next five years, it is planned to spend an operational reserve of up to five times the initial investment value, for a total of more than USD 26 million, in order to ensure that the institution continues to be relevant.

President Coleman Monroe of King’s College has said that the college is seeking for “… a further expansion toward the curriculum of its numerous schools.” “The goal of our reopening will be to generate not just the funds necessary to support our multiple degree programs, but also the funds necessary to fund future improvements,” he has said. These opportunities are uncommon, and we want to make certain that we do all we can to assist King’s College in becoming a world-class institution.”

In addition, King’s College is appealing to its alumni for donations to help support the college’s operations in the schools of Health & Human Development and Business & Economics, which will help to improve the college’s financial situation. As part of a push to encourage graduates to donate to the university’s endowment fund, the college is also considering renaming many of its schools in honor of former students and faculty. King’s College is also negotiating with governments and sovereign wealth funds to develop research and leadership centers inside its institutions, which would benefit both parties.

Its uptown location makes it a popular choice for students looking for degree programs in a variety of fields. Three Majors Research Based Academic Schools in King’s College.

Students can choose from the School of Health & Human Development, which offers courses in psychology, health and human services, and public health;

We create Leaders of Business from the School of Business & Economics, which offers advanced degrees in business administration, finance, and marketing to graduates.

The field of Science and Technology has recently been expanded, and graduates are expected to take the lead in sectors such as Financial Technology and Environmental Management, among others.