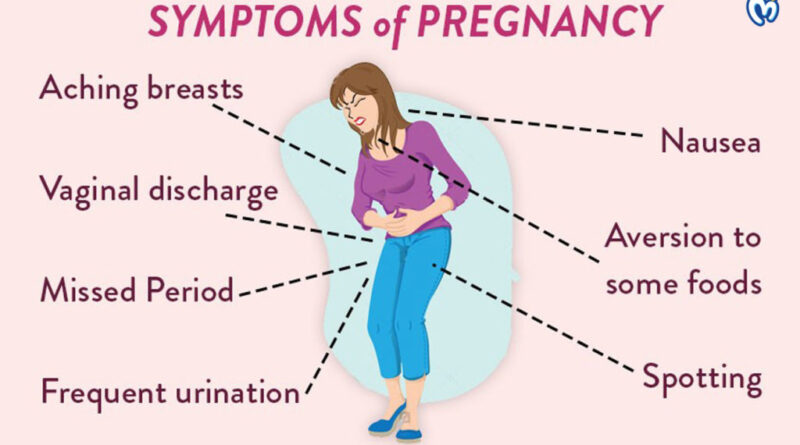 Since ovulation and your period every month produce the same hormones, it may trigger symptoms similar to pregnancy. Many symptoms that resemble those of pregnancy might have other causes. You may also take these symptoms as positive signs after embryo transfer. So, we are here to help you clear the cloud of confusion.

In this article, we will discuss the positive signs that you should look for before using a pregnancy kit.

Positive Signs of Pregnancy to Look for

It is essential to learn if you are pregnant as soon as possible. You can then begin preparing for the future. You must also make lifestyle changes and get a checkup to ensure health and wellbeing.

Some people experience the early symptoms of pregnancy before they skip a period. Look out for the following signs.

Missing menstruation is frequently the earliest and most certain indication of pregnancy. Missed periods can occur for a variety of reasons. However, it is primarily a sign of pregnancy if the person is sexually active.

When performed after a missed period, most pregnancy tests are pretty reliable. However, occasionally you may not get a positive result due to insufficient hormone levels.

To promote the baby’s growth, estrogen and progesterone begin to alter your body. As a result, your body produces these hormones in increasing amounts throughout pregnancy.

As a result of the increased blood flow, your breasts may feel sensitive and seem larger. Your nipples could ache, and you might notice that your veins appear darker. It also occurs before the start of menstruation.

Some women also have white, creamy vaginal discharge and minor bleeding. It results from the vaginal lining’s enhanced growth and is quite normal. However, the discharge might last the entire pregnancy.

Cravings and Dislike for Certain Food

You may experience strange cravings and dietary aversions in the first trimester. Sometimes they can last the whole pregnancy. For example, some people might crave non-food substances like ice or dirt.

If you experience cravings for anything other than food, you should speak with a medical expert. You might no longer like certain foods. You might even get super sensitive to the smell and taste of some foods.

Progesterone will circulate throughout your body at higher levels during pregnancy. It causes a delay in food moving through your digestive tract. Constipation is an unwanted side effect of progesterone.

You may also urinate more frequently than usual in the early stages of pregnancy. However, be aware that identical symptoms can also be caused by other illnesses, including diabetes and urinary tract infections. So, you must speak with a doctor if you suspect a cause other than pregnancy for your frequent urination.

Many pregnant women describe feeling different from the beginning of their pregnancies. Some even “feel” pregnant before they take a pregnancy test. However, there is no scientific proof regarding this.

A person may experience distinct feelings due to physiological and hormonal changes during pregnancy. Mood changes can start as soon as a few weeks after conception. It may cause a woman to feel differently.

Feeling Tired All the Time

A typical early pregnancy indication is fatigue, starting as early as the first few weeks of pregnancy. An increase in the hormone progesterone can make you feel exhausted all the time. In addition, variations in blood pressure may also make you feel drained.

Allow yourself time to recuperate in your social life. Additionally, increasing your protein and iron intake can give you extra energy in the early stages of pregnancy.

The signs of pregnancy vary for different women. Some might experience each of the above symptoms. On the contrary, others may experience only a few. These symptoms may also occur due to underlying conditions.

It is best to seek the help of a medical practitioner to determine the cause of the symptoms. Missing your period is one of the most common early signs of pregnancy. You can get a pregnancy test kit to ensure this before reaching out to a doctor.