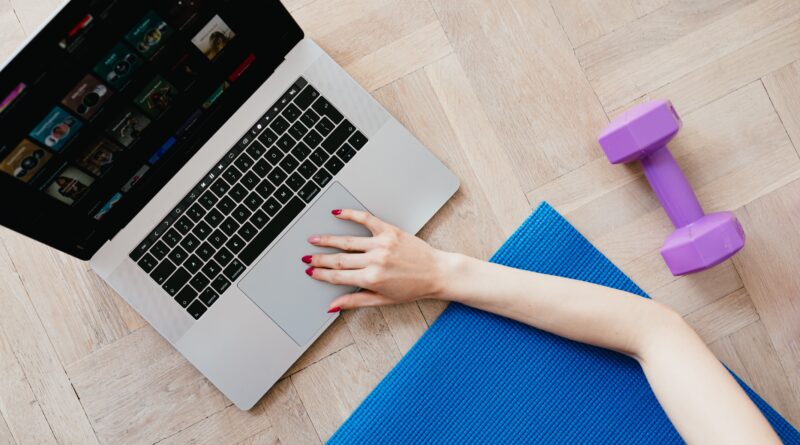 Social media is the love of our Gen Z! but do you know which is the most popular social media platform in the world. You must be thinking Instagram right? But unfortunately, you are wrong, now which is the one? is it TikTok or YouTube, or Facebook or what! Don’t worry let’s find out and I am sure you will be able to figure it out by the end of this article. So don’t forget to read till the end.

A large number of social media platforms are available to us but these platforms. Are not only used for making videos or just chatting with people, uploading pictures and all. There is a lot more stuff that these platforms can do. Which is making people expand their business. Observing the rising demand of business users. WhatsApp launched WhatsApp Business so that it can be used for all formal communications.

And the launch of WhatsApp payment is attracting even more WhatsApp users because now it is like everything under one roof becoming the topmost reason for WhatsApp’s success. But can you believe Facebook is the most used platform in the World with 2.9 billion monthly users which is roughly 36.9% population of the world, It’s a miracle but The success of Facebook was mainly after the launch of Facebook touch in 2009 gave it this much of fame?

A Revolution In The Advertising Sector

Then we have YouTube, WhatsApp, and Instagram with 2.2 to 2 billion users each. Even the platforms like WeChat and TikTok have 1 billion users which is a big number. The rise in the monthly users of all these social media platforms Is directly proportional to the rise in the warframe market mechanism which allows corporates to increase their sales by channelizing the advertising process and showing the product to the right candidates who are willing to buy them.

These social media platforms are bringing a revolution in the entire advertising industry which in turn is bringing a positive result for our corporate sector as well. A lot of people can set up a very successful online business with a good number of sales because of this.

After TikTok marked its footprints in the digital market the demand for the content changed rapidly. People nowadays are demanding content that is both quick and effortless. TikTok made it possible, just at a single click endless number of content from authentic creators is made available to them. And that too very quickly as one minute is the maximum limit for every video.

After the TikTok ban in India Instagram launched the Reel feature which is now making the content viral most of the time. Eventually, every other platform such as YouTube and Facebook introduced this feature as well. This is also bringing ease to content creation. Creators can make a lot more varied content because it won’t be taking much of their time.

Despite all the benefits that we are getting out of it, a very serious problem of screen addiction is arising. Teenagers and young people are becoming prey to it. Having FOMO is very normalized after these applications.

But there is no need to worry about it, by being attentive with the hours spent on social media one can avoid addiction very easily. Also, don’t forget these are designed to make your lives easier. And not depressing so enjoy as many benefits as possible without getting addicted to them. Because who knows if you became a viral personality tomorrow. So let’s go for healthy scrolling! 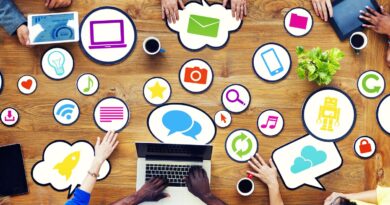 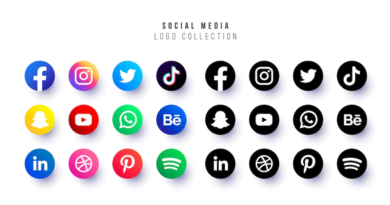