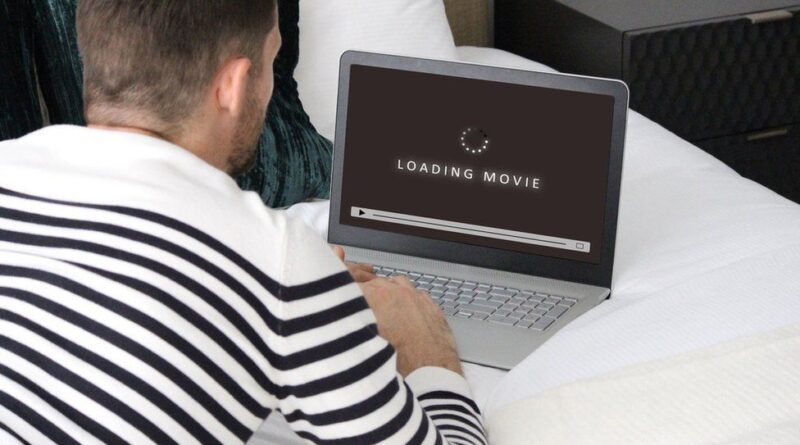 Over the years, piracy has badly affected the film, and video production industries and regulatory authorities are active to detect and block such activities. However, people also want to stream copyright content for free, and they are using virtual private networks to escape from monitoring units. Moreover, many phishing and illegal platforms like MyFlixer, ThopTV, 123movies, and TheMovie4U allow users to download and watch copyright movies, web series, and TV shows.

Piracy can be understood as the unauthorised use of someone else’s intellectual property, production, creation, or concept. It is an unlawful duplication of someone’s innovation and a breach of a person’s copyright. Bollywood is one of the most vulnerable industries to piracy, and India is ranked third in consuming pirated content after the USA and Russia, which are leading countries in piracy.

A few were back, pirated CDs and DVDs were sold in the market, and there was a high demand for these duplicate movie VCDs among the people. Pirated movie CDs were far cheaper than original VCDs, and it was a vital cause behind the failure of single-screen theatres in India.

The government of India has set strict measures to safeguard the interest of content creators and film producers. In 2012, the Indian government amended The Copyright Act and added sections 65 (A) and 65 (B) to eliminate digital piracy.

Section 65(A) focuses on protecting technical measures of creators, while section 65 (B) was drafted for the protection of rights management information. The Indian judiciary system is following the John Doe orders, and film producers in India are utilising this order to tackle digital privacy. As per this order, film producers can get a website blocked before releasing a new movie, but they have to provide sufficient evidence, and action will be taken after a watchful investigation or scrutiny.

When a new movie, video or web series is released, the creators retain its copyright and are authorised to sell the distribution rights with specific terms and conditions. But, when this copyright content is made available on different websites to watch and download for users without the creator’s or producer’s consent, it becomes a criminal offence. Everyone involved in this process are punishable. Most users of such platforms are unaware of the fact that watching or downloading copyright videos or movies through these websites could take them behind bars. If the website has the authority or licences to upload that specific movie, then watching or downloading the film through the website is not illegal.

Piracy: A Harmful Bug in the Film Industry

Indian people have a tendency to get entertained for free. They wonder why we spend a substantial amount of money for watching a movie when we can access it for free. India reported 6.5 billion visits to piracy websites and platforms in 2021. This massive number indicates that people are streaming and downloading pirated content to a large extent. However, with the introduction of OTT platforms, these numbers are decreasing. Still, a major part of the audience remains keen to watch content for free, no matter whether it is pirated content or licensed content.

Piracy is an unlawful activity that is badly affecting our nation’s economy. As responsible citizens, we all must avoid using private websites to watch and download movies, videos or TV shows. There are numerous OTT platforms where you can stream or download original content in different genres that too with an affordable subscription. Apart from that, visiting piracy websites might expose your device to harmful malware and cyber threats. Piracy websites are packed with such elements that may get access to your device and steal valuable or confidential data.