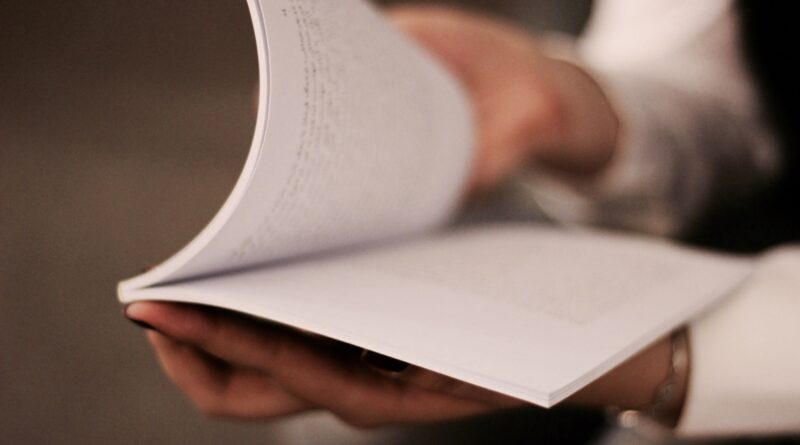 Criminal ineligibility restrictions will still continue to be a challenge for many prospective immigrants despite Canada’s on-going investment in a new $428.9-million digital platform that promises beefed up security.

That’s being touted as a way to improve Canadian immigration application processing times, provide more support for applicants and extra security measures by as early as next year.

But despite that emphasis on greater security, Canada’s new digital platform will change little in the way prospective immigrants have to demonstrate they are not a threat to Canada’s national security due to previous criminal convictions.

Criminal Record Can Keep Foreign Nationals Out of Canada

“The new system is being designed to provide an enhanced client experience with a digital interface that will continue to maintain the security of client information, to limit downtime for upgrades, and to improve IRCC’s flexibility in responding to emerging global migration needs,” said IRCC media relations official Rémi Larivière. For US, you can check us waiver wait times.

“The new system will not change the need for every person who applies to immigrate or to come temporarily to Canada to meet the admissibility requirements set out by the Immigration and Refugee Protection Act (IRPA). Under IRPA, some people are not allowed to enter Canada as they are considered inadmissible.”

It’s often bad news, though, for foreign nationals who want to immigrate to Canada but whose criminal record is less than stellar due to unfortunate incidents which happened a long time ago. While they no longer pose any sort of threat to public safety, their criminal records are tainted.

In Canada, there are two main kinds of criminal inadmissibility that can see a foreign national immediately deported and refused re-entry into the country.

The criminal inadmissibility of foreign nationals who want to come to Canada depends on whether or not they were charged, or they were discharged or pardoned for the crimes committed.

When the charges have been withdrawn or dismissed the foreign national is still admissible to Canada if the crime occurred in this country.

Likewise, a pardon granted for a crime that occurred in Canada under the Criminal Records Act essential wipes out its relevance with regards to criminal admissibility. But that might not be the case if the crime occurred outside of Canada.

When the foreign national’s criminal sentence, including probation, ended more than five years ago and he or she is deemed unlikely to commit future crimes, then Ottawa may after assessing the individual situation consider that person to have been rehabilitated and allow him or her to come to Canada.

In its assessment, Canada considers such things as the applicant’s lifestyle and their good conduct, including measures taken to ensure they will not re-offend. The fee for the application to be considered rehabilitated is either $200 for a less serious crime or $1,000 for a serious crime.